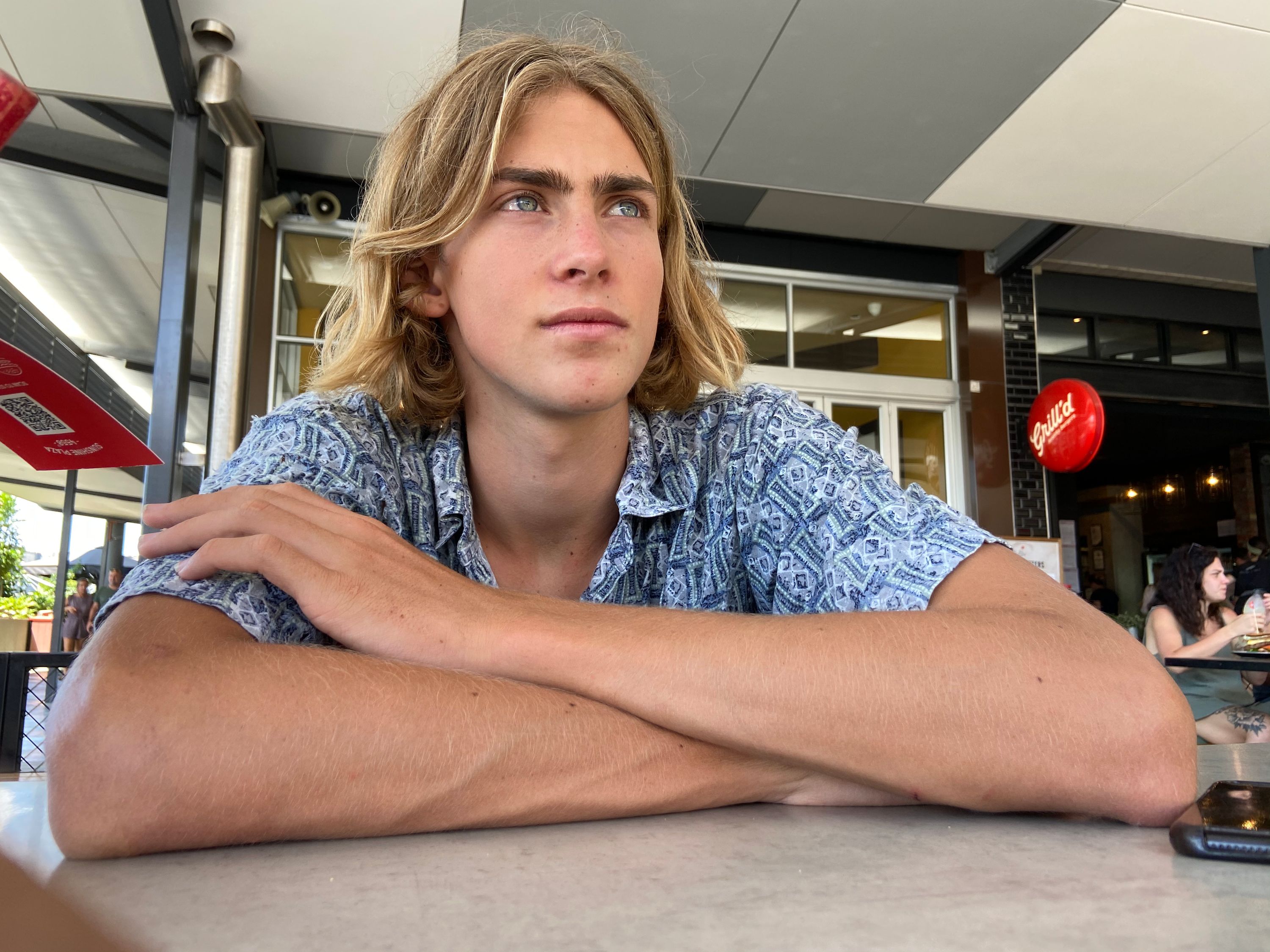 December 2020 - Julian Munyard is a talented singer and songwriter with a distinctive sound and a one-of-a-kind creative approach. He recently released a brand new approach titled “Talk In Pictures.” This release actually features 6 songs, each showcasing a different facet of Julian’s creativity. The opening track, “Television,” has an indie rock flavor with a slightly new-wave feel, reminiscent of bands such as The Killers, Dead Rituals, or Franz Ferdinand, only to mention a few. The melodies are catchy, and Julian’s vocals are iconic and memorable. The second song, “Treasure Chest,” has a more intimate feel, showcasing a more personal sound that highlights Julian’s versatility and ample dynamic range. The third track, “Ding” is a beautiful indie rock number with a distinctive guitar sound and a groove-driven drum pattern. The song might remind you of artists as diverse as Arctic Monkeys and Mac DeMarco, but with a catchier, more polished twist. The fourth song, “Harley Benson,” has a different feel. The acoustic guitar chimes in, giving the melody a distinctive pop-folk vibe, which might remind you of Mumford & Sons or Kings of Convenience, among others. “I Wanna Go Surfing” continues along the same line, igniting a bit of soul and jazz into the mix, and highlighting Julian’s ability to constantly branch out melodically. Last, but definitely not least, “Okay” dives deeper into the world of ska music, with its playful staccato guitar melodies and deeper vocal tone.

Ultimately, this EP serves as a wonderful calling card for the artist, and a great taste of his talent. Julian loves to branch out and explore different styles, whilst still maintaining a strong connection with his vision and artistic personality as a whole.

Find out more about Julian Munyard and listen to “Talk In Pictures,” which is currently available on all the best digital music streaming platforms out there.

Julian Munyard is a talented artist whose music blurs the lines between indie rock, pop, and other styles. He recently released a diverse EP titled “Talk In Pictures,” featuring six songs. This release is now available on all digital streaming platforms. 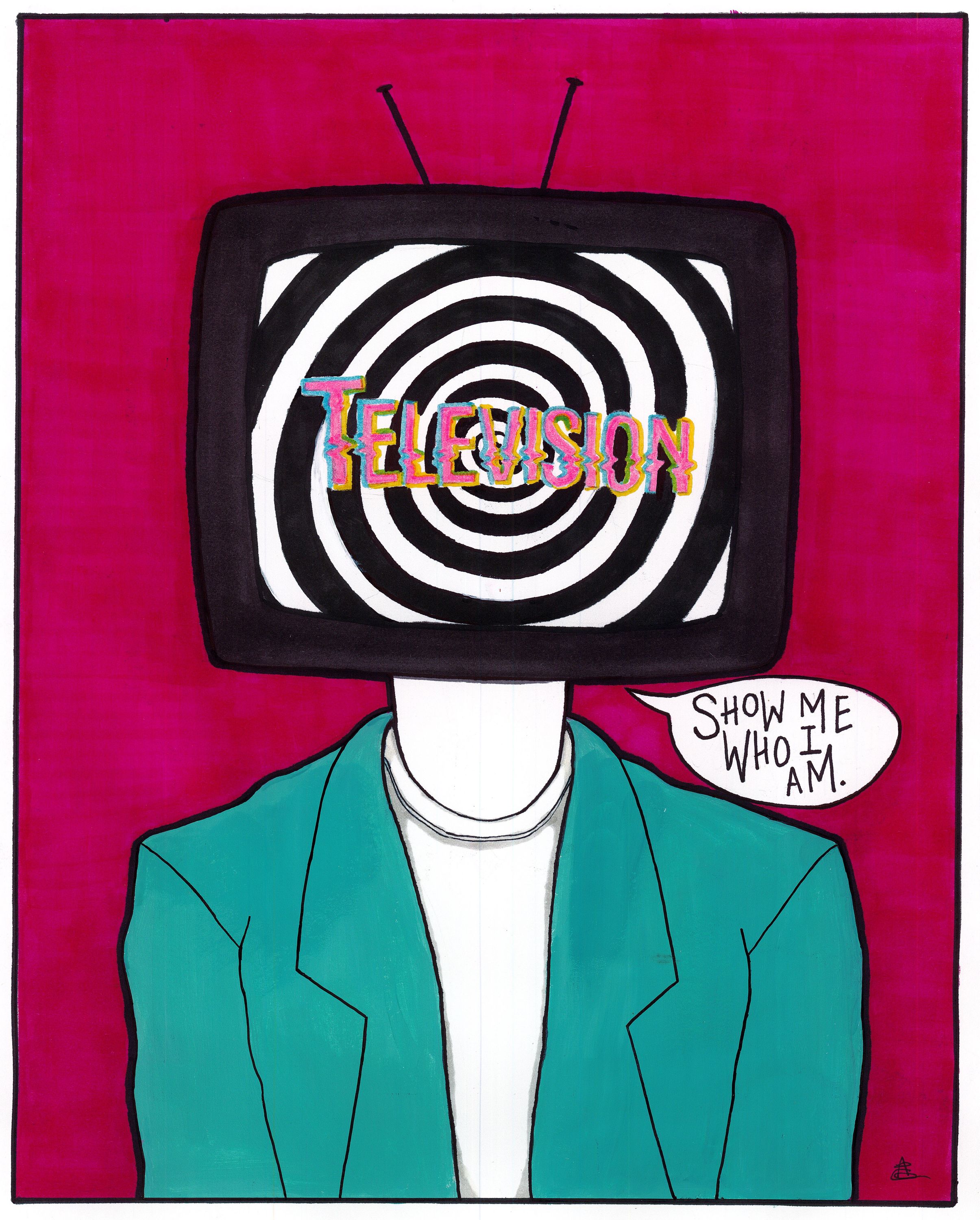 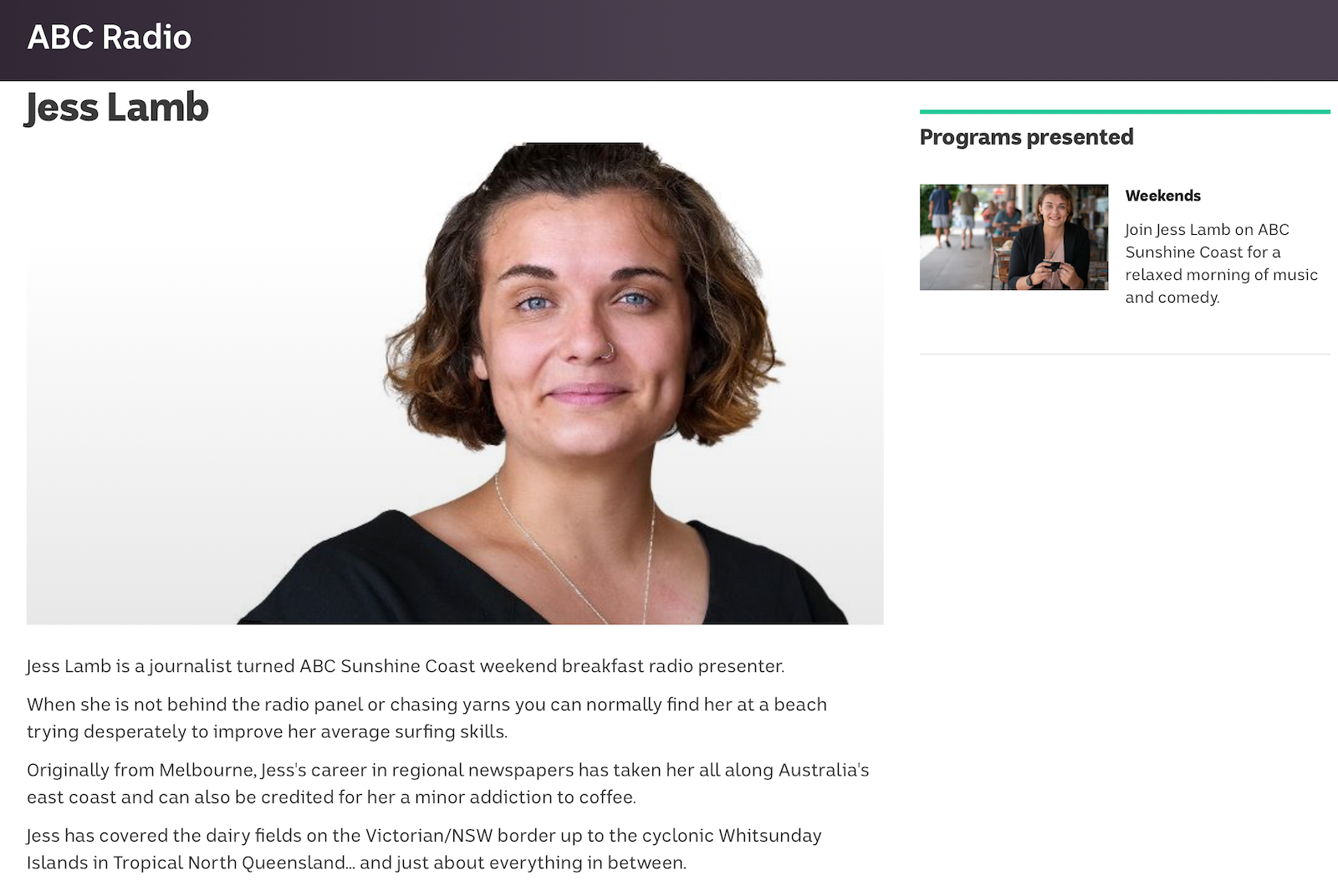 Combining a distinctive sound and a one-of-a-kind creative approach, Australian artist Julian Munyard blurs the lines of indie rock, pop and other styles. At just 17 years old, he recently released a brand new approach titled “Talk In Pictures.” This release features 6 songs, each showcasing a different facet of Julian’s creativity.

Julian grew up on the East Coast of Australia, the Sunshine Coast, where he resides for the time being in pursuit of a life in and around music, art and business. Performing from a young age, Julian started out busking along the friendly shores of the Sunshine Coast, then picking up gigs at local restaurants and bars as a duo with a long time friend, Bakani. Calling themselves ‘Julian and Bakani’, they are best known for their eclectic repertoire of songs, and blending vocal harmonies.

Television was picked up by Tam Sainsbury and used in a Romantic Comedy called Perfect Messy Love which was filmed on the Sunshine Coast. It’s about a girl who escapes from a relationship in the UK and finds love on the Sunshine Coast. The song Television is used in the opening montage of Episode 2, as she exits London and arrives on shores of Queensland. (From near the beginning till about 5 minutes in)